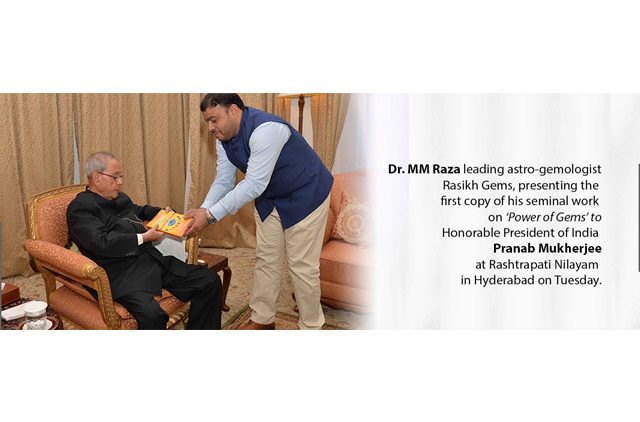 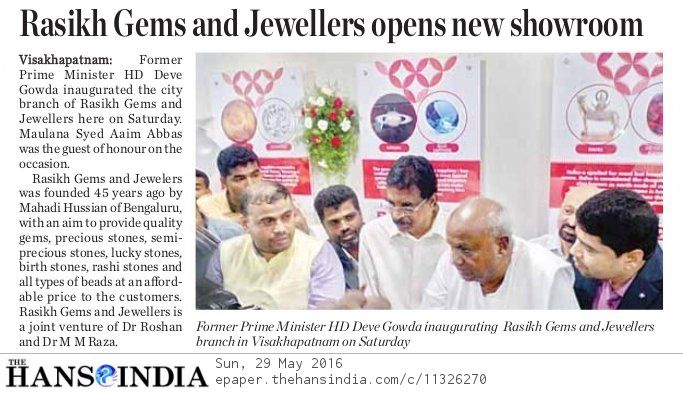 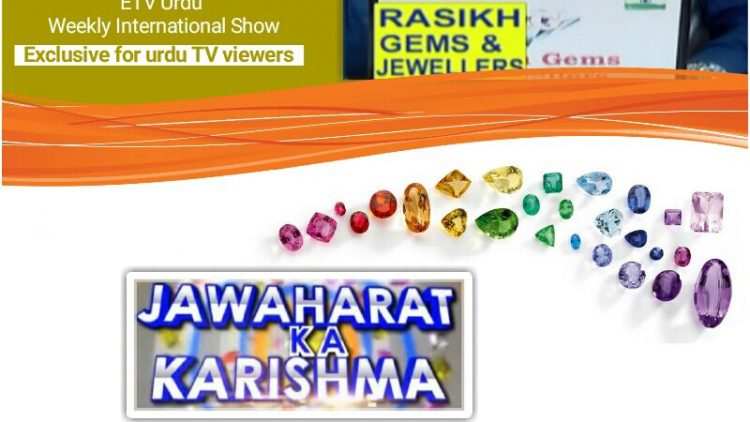 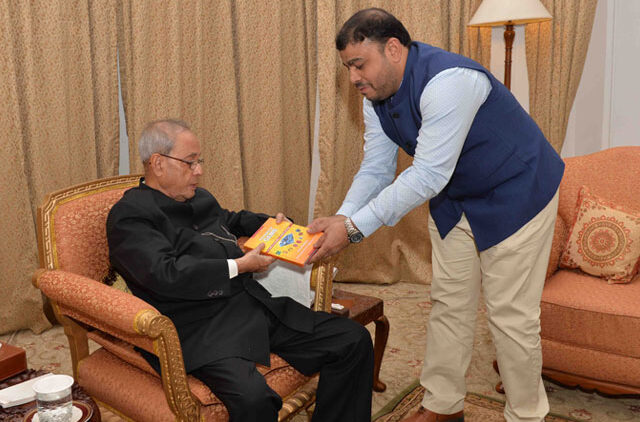 Hyderabad: India’s top astro – gemologist Dr.M.M Raza has hinted at the possibility of Indo-China War as Mars entered the Cancer Zodiac sign on 12th July 2017 and it will continue to be there until 26th August 2017. Speaking to The Evening Standard at his plush office in Hyderabad, Dr Raza delved into details and explained the possible effects of Mars in Cancer. There is a strong possibility of Indo-China War as Mars is considered to be emotional. Communication could go wrong and lead to a possible war between squabbling neigbours India and China in this period.

It may be recalled that Dr. Raza had predicted about the Nepal floods with a huge loss of human life. His revelation in January 2017 that the ISIS (Un Islamic State) will be defeated by August 2017 came spot on. The terrorist organization has crumbled and is on its last legs. It was difficult to believe that in January 2017 but it has proved to be true.
About the Indo-China war possibility, Dr. Raza says that Cancer is a water sign and Mars is debilitated up to 26th August 2017. This results in fear of war. He has suggested to patriotic Indians to weaken China by avoiding Chinese products dumped in India. Dr. Raza says China could hit the Indian capital New Delhi and northern Indian cities. He warned of loss of hundreds of army men on both sides.

Dr. Raza has disclosed about the possible effects of the Mars in Cancer cycle for different Zodiac signs. Cancerians should take care of cardiac problems, cold and infections. Scorpios should avoid non-vegetarian food and they may face kidney problems. Sagittarians should drive carefully.

Capricorn- born people may have health disturbances, fighting and troubles. For Aquarians, it is a good time to buy and sell property. But they may face stomach disorders. This is exactly what I am facing now. I have experienced this myself — food poisoning. It could be incidental too. Outside food should be avoided. Pisces is in a good planetary position. Aries will have health problems for their mothers. They should take extra care while driving. Gemini sign people including Maangliks will have a good time for marriages.

Dr.Raza says that on the international front, Iran will continue to grow stronger until 2019. Iranian economy will grow stronger with oil revenues pouring in. The Grand Ayatollah Khameni will be more powerful than the president of Iran. The American President Donald Trump will face difficulties with Iran until 2019.

With more than 200 awards under his belt, Dr. M.M Raza is hosted by 12 satellite television channels on popular shows in India. He suggests remedies to people based on Quran,Hadiths and suitable gem stones to overcome challenges in life. He also suggests chanting of various Asma ul Husna (Allah’s beautiful names) for those in difficulties.

Nothing can be set in stone as bound to happen. But the hints provided by Dr. Raza can act as sign posts to avoid the anticipated problems. Only Allah knows the best.

When we look at the real scenario, China has been breathing fire and trying to score diplomatic points. Sikkim and Arunachal Pradesh have been flash points in the past too. But with India positioning its army to safeguard its borders, China is in a threatening mode and wants India to move back its army. India is no push over. Its 1.3 billion citizens can break the Chinese knuckles to safeguard the country from evil designs. If the war really takes place, will it be an advantage for the ruling Bharatiya Janata Party (BJP)? The Prime Minister Narendra Modi may be itching for political gains on that factor in 2019! Modi must not ‘Enter the Dragon’. Peace is a better option! 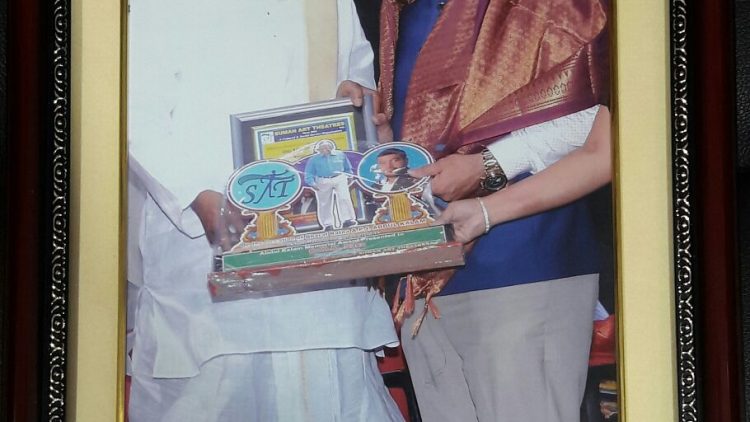 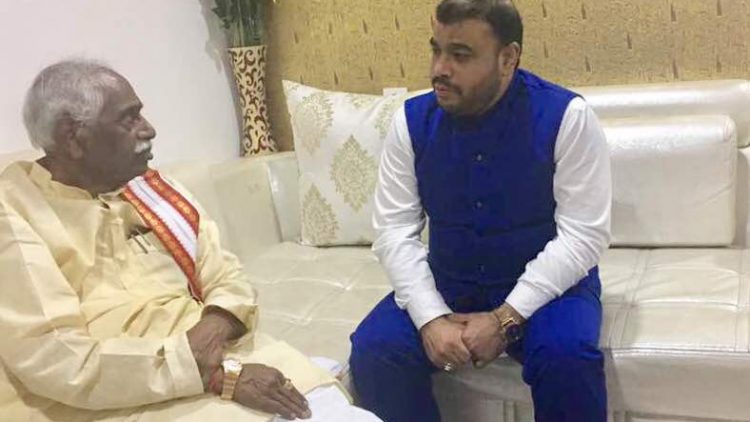 Dr MM RAZA is seen engaged in an animated discussion with Mr Bandaru Dattatreya, the Union Minister for Labour & Employement, Govt of India, in Hyderabad on Monday, June 26, 2017. 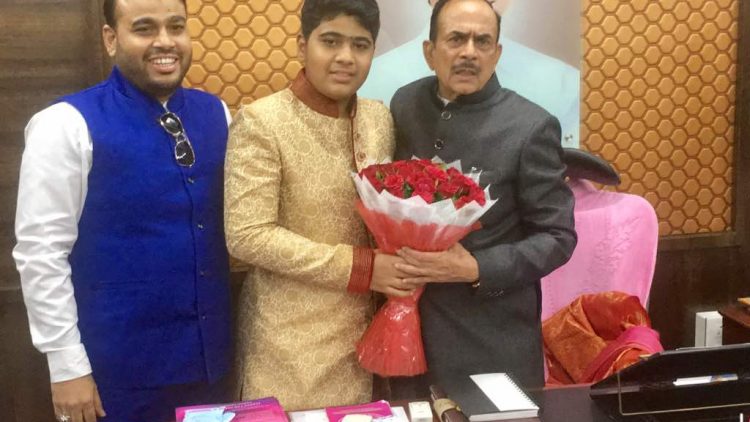 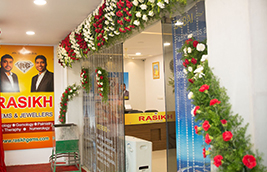